Proteus’ AR-series turbines, including the AR1500 generating in the Pentland Firth, Scotland, are one of the world’s largest single axis tidal turbines and the most efficient in commercial operation in that class

The sale of SAE’s tidal turbine technologies and associated IP, combined with the transfer of their whole engineering team (arguably the most experienced and accomplished group of tidal stream engineers in the world), will allow Proteus the focus and capacity to catalyse a step change in the development of tidal stream power generation.

Proteus is a new brand, with a rich history; Over two decades, from its predecessors Marine Current Turbines, Atlantis and latterly SAE, the technology has evolved into the AR series of turbine systems. The AR 1500 currently deployed and generating at the MeyGen site in Scotland is the most efficient tidal turbine of its size in commercial operation today.

In addition to servicing its ongoing responsibilities at MeyGen, Proteus will also be focused on completing its next round of technology advancement.

Key locations for the deployment of the next generation of AR turbines includes Japan, France and Scotland.

Proteus is now the majority shareholder in Normandie Hydroliennes, which aims to deploy a 12 MW pilot array in 2025, as part of the EC’s target of 1GW of marine energy by 2030. Following the successful installation and commissioning of an AR 500 pilot turbine in the Goto Islands in Japan, Proteus hopes to secure terms for the installation of a AR 1100 to be commissioned in 2024. Proteus’ long association with MeyGen is set to continue following MeyGen’s successful bid in the recent AR4 CfD auction, which will facilitate the installation of a further 30 MW of tidal turbine capacity by 2025.

“The formation of Proteus and the injection of private equity capital will give us the capability, the focus and means to build a pathway to affordable tidal stream power" 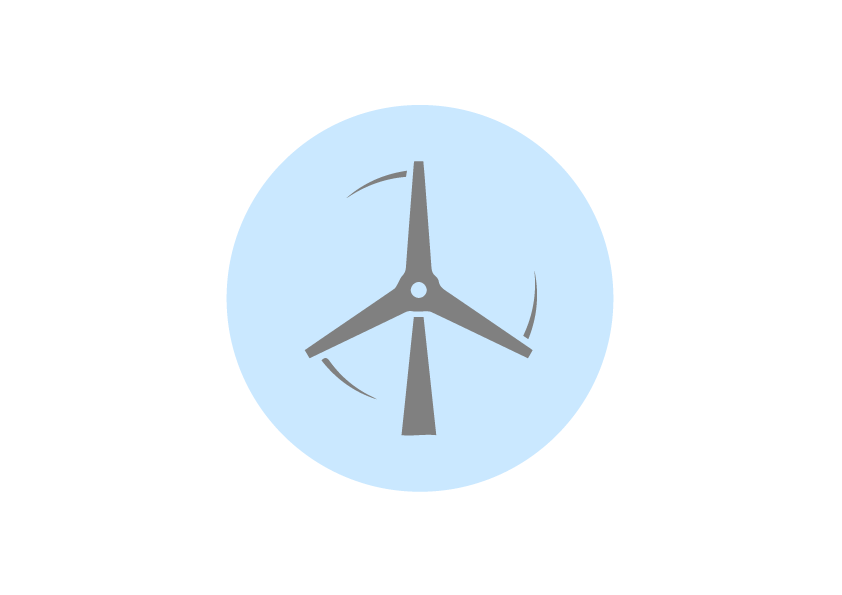